Academic Software for the September 2015 Semester 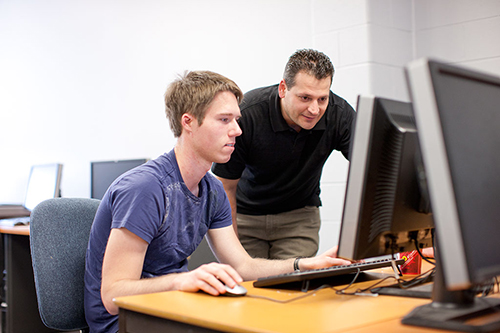 [Mar. 25, 2015] A reminder to program coordinators, faculty and instructors that requests for academic software that need to be packaged and delivered over Sheridan's network and/or in a multi-user lab environment must be submitted to IT by April 15. Software requesters should note that their dean must approve all software requests and budget for the purchase of the software licenses.

Support for Office 2010 Ends in August

If you any questions or concerns, please send email to software@sheridancollege.ca.